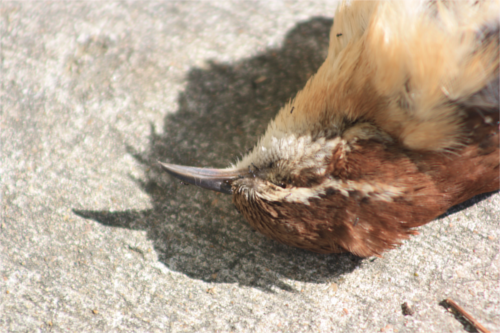 Contains no pictures of my dog.

END_OF_DOCUMENT_TOKEN_TO_BE_REPLACED

I’ve had a lot of thoughts running around my head  (about pants, star wars, the glory of the humble potato) and a lot of images on my SD card (it is nesting time around here) so my blogs going to be way more active than usual. I’m going to start with the pictures I wanted to upload two weeks ago. 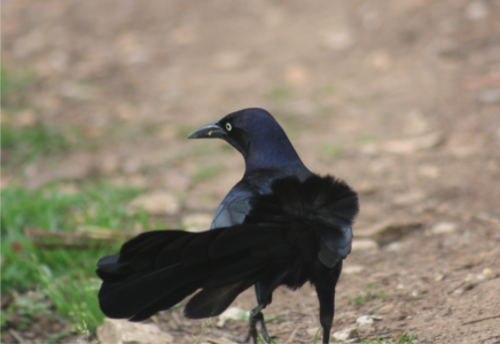 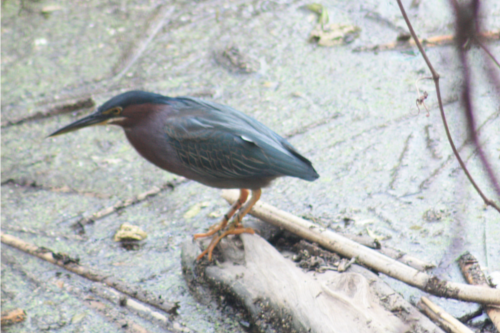 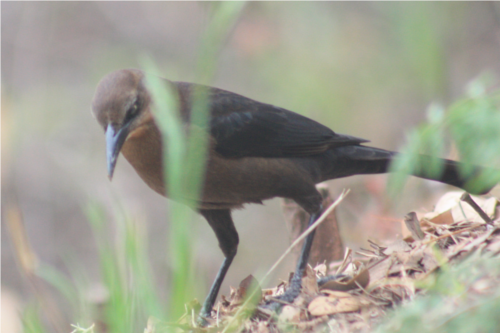 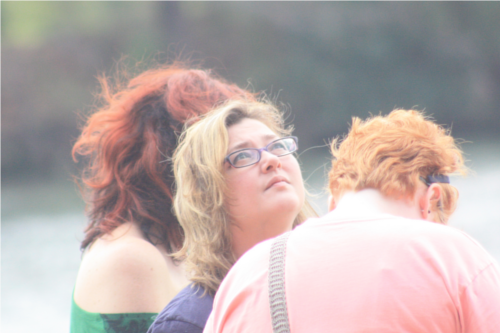 1.  The Austin marathon came by our house 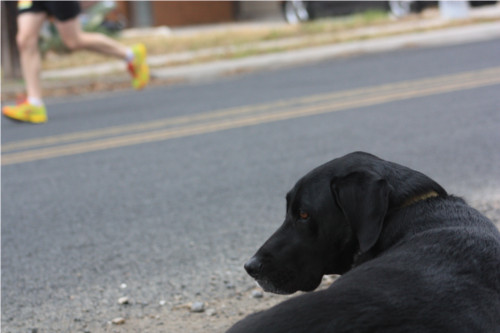 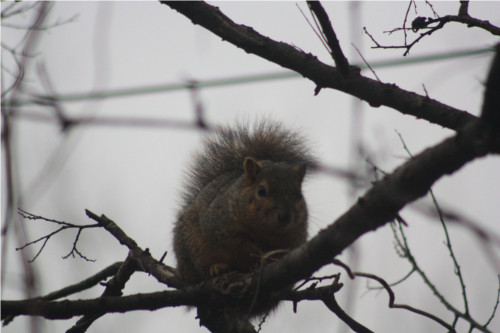 A Quick Note On Fat Squirrel:

In September, my mom put four pumpkins on our steps, as she does every Fall. I usually bring in the pumpkins one by one to cook and eat. Around the beginning of October, we noticed that one of the pumpkins had been pecked at a little bit. We assumed birds. Over time, more and more of the pumpkin disappeared: The top was removed, the insides hollowed out. My mom even added some of those plastic Halloween pumpkin eyes to it, in an effort to scare away the little thieves. Soon after, I found the eyes discarded on the lawn and even more of the pumpkin was gone. Eventually my mom caught a squirrel eating away at the pumpkin.

Now, it is possible that a small army of neighborhood squirrels was destroying the pumpkin, that birds and feral cats and little rodents might have helped as well. BUT, at the same time this guy right here showed up in our back yard. He looks like he ate another squirrel. We have seen tree branches break under his weight. This is a squirrel that very well could have eaten an entire medium sized pumpkin on is own.

3. Not From February, but I saw a woodpecker this morning. 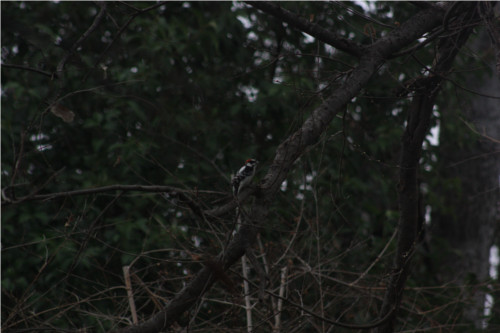 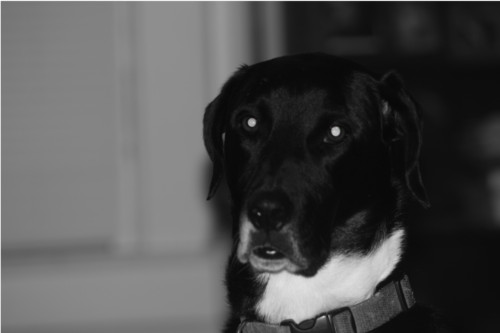 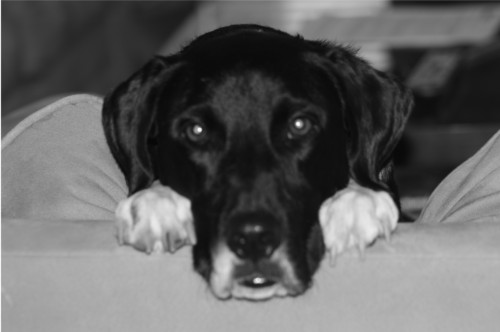 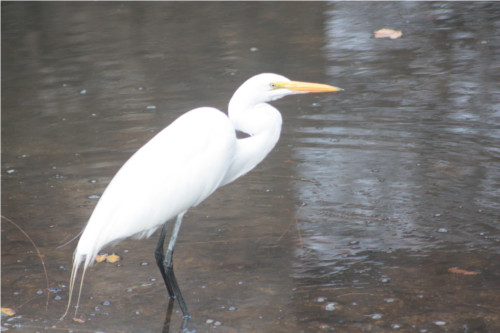 These were taken at the off leash dog park at auditorium shores. Mostly birds, per usual. 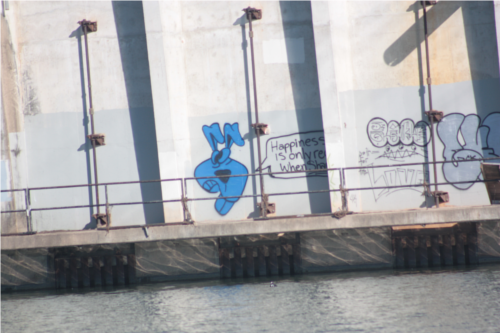 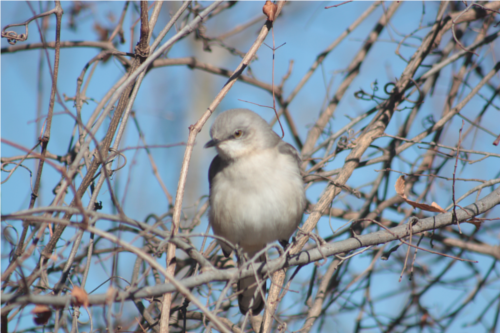 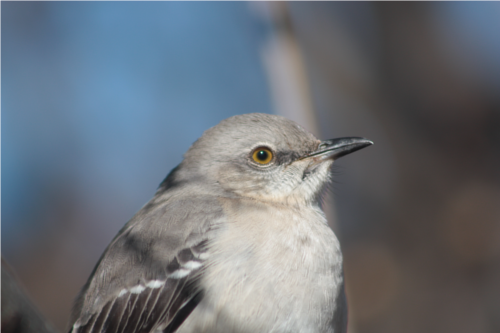 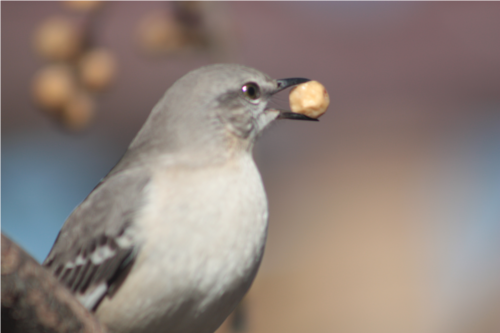 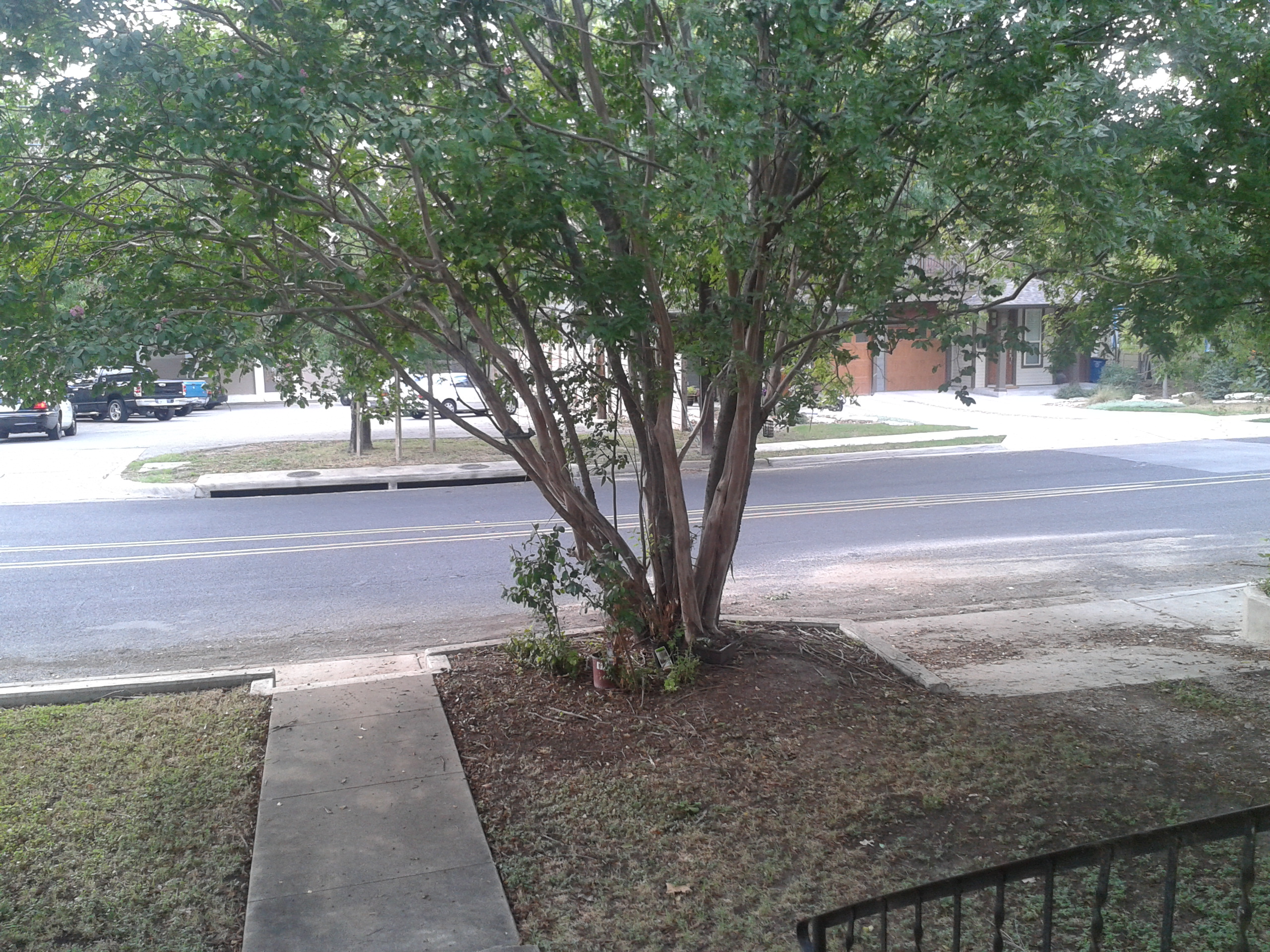 It has been raining here an awful lot for a town that’s in a drought. (not that we are no longer in a drought, just like your being well-employed does not cancel out the recession.) When it isn’t raining the weather is unbearable. Not because of the heat, but because of the dryness. (With my eczema I would take humidity over this any day. Not to mention that my hair looks so flat now.) But yesterday was rather nice and warm and didn’t bother me much at all. I sat for a while with my dog in the front yard in an attempt to enjoy the day while avoiding the mosquito colony in the back. He wandered around, peed on the tree. I sat on the steps and watched him.

Overall it is a nice place to be on nice days. What I would like is a bigger porch with a swing that I could sit on while my dog lays near my feet. It would also be nice if I had an old tire on a length of rope that I could hang on a tree branch. The branches are too thin to hold the weight of anyone above the age of three but it’s really about the image it would create and not necessarily about functionality.